Since 1990 he is a full professor of Computer Engineering at the Dipartimento di Automatica e Informatica of the Politecnico di Torino (Turin, Italy), and since 2004 adjoint professor of the University of Illinois at Chicago, IL (USA).
His research activities are mainly focused on Hardware Security, Digital Systems Design & Test, System Dependability.
He is currently serving as director of the CINI Cybersecurity National Lab. From 2013 to 2019 he served as president of CINI (Italian National Inter-University Consortium for Informatics).
In 2012 he was honored of the title “Doctor Honoris Causa” of the Technical University of Cluj-Napoca (Romania).
In the term 2010÷2014 he served as appointed member of the Scientific Committee of the French “Centre National de la Recherche Scientifique” (CNRS).
In the term 2013÷2019 he served as Vice-chair of the IFIP (International Federation for Information Processing) Technical Committee TC 10 – Computer Systems Technology, whereas in the two terms 2000÷2003 he served as elected chair of the IEEE – Computer Society Test Technology Technical Council (TTTC). 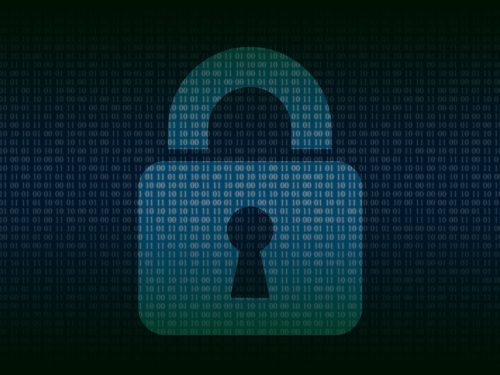