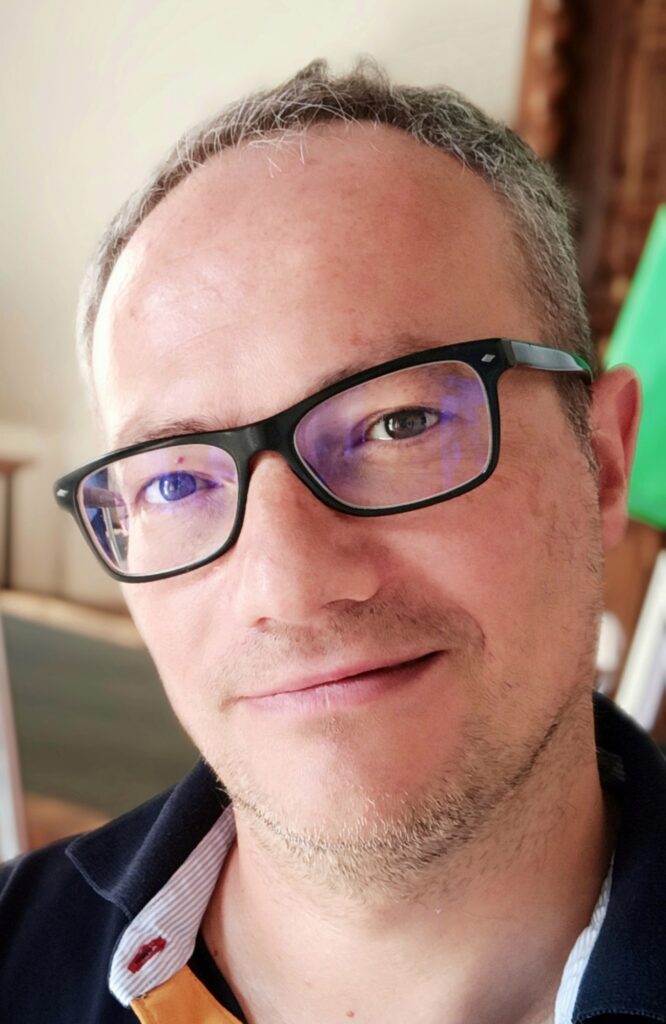 Marco Viviani, freelance journalist, writes about technology news since 2010. He worked for several groups, including HTML.it / Triboo media, and now writes for Punto Informatico. In recent years he has dealt with Webtax, copyright, global surveillance, political proposals in Italy to regulate the Internet and social networks, the relationship between rights and the Net. Graduated in Theory and Technique of Journalism, between 2006 and 2009 he directed the first online newspaper in his city (Crema) and, always in the same city, since 2017 he works in the staff office of the current Mayor dealing with communication and media relations.