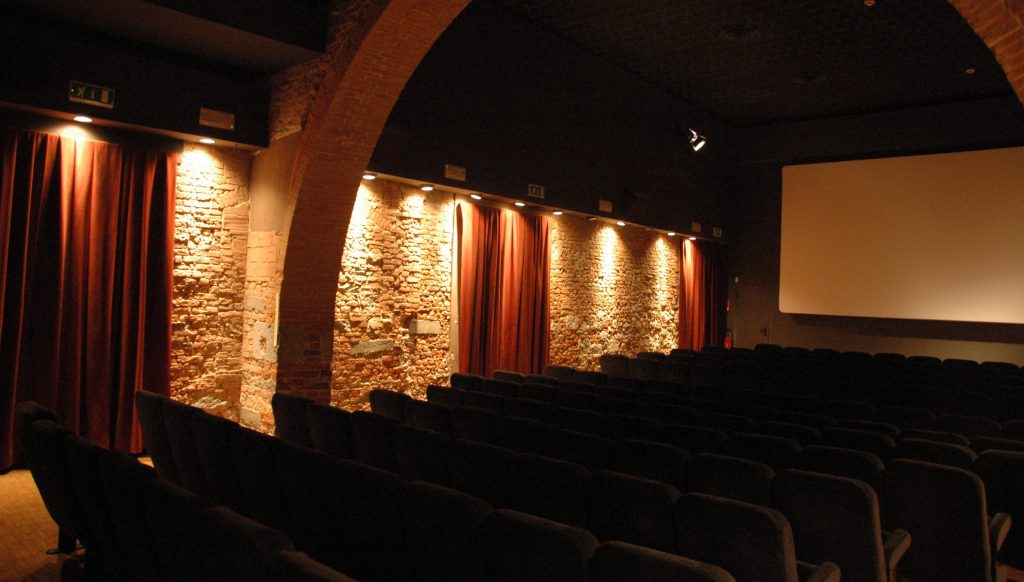 Opened on 20 January 1982 in the historic center of Pisa, the Cineclub Arsenale has always been conceived as a place where it was possible to show films that are impossible to see when first released. In 2014, the Arsenale won the Best Cinema d’Essai prize awarded by AGIS-FICE, and each season its shows more than 220 films and holds themed revues. Ever since the first edition of the Internet Festival, the collaboration with the Arsenal Cineclub team allows us to offer video paths and comparisons that explore how digital innovation has changed the production, creativity, distribution and use of film media. 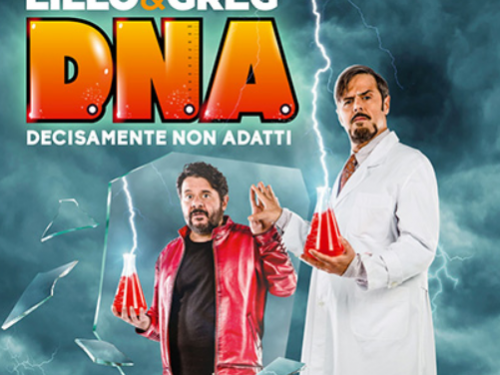