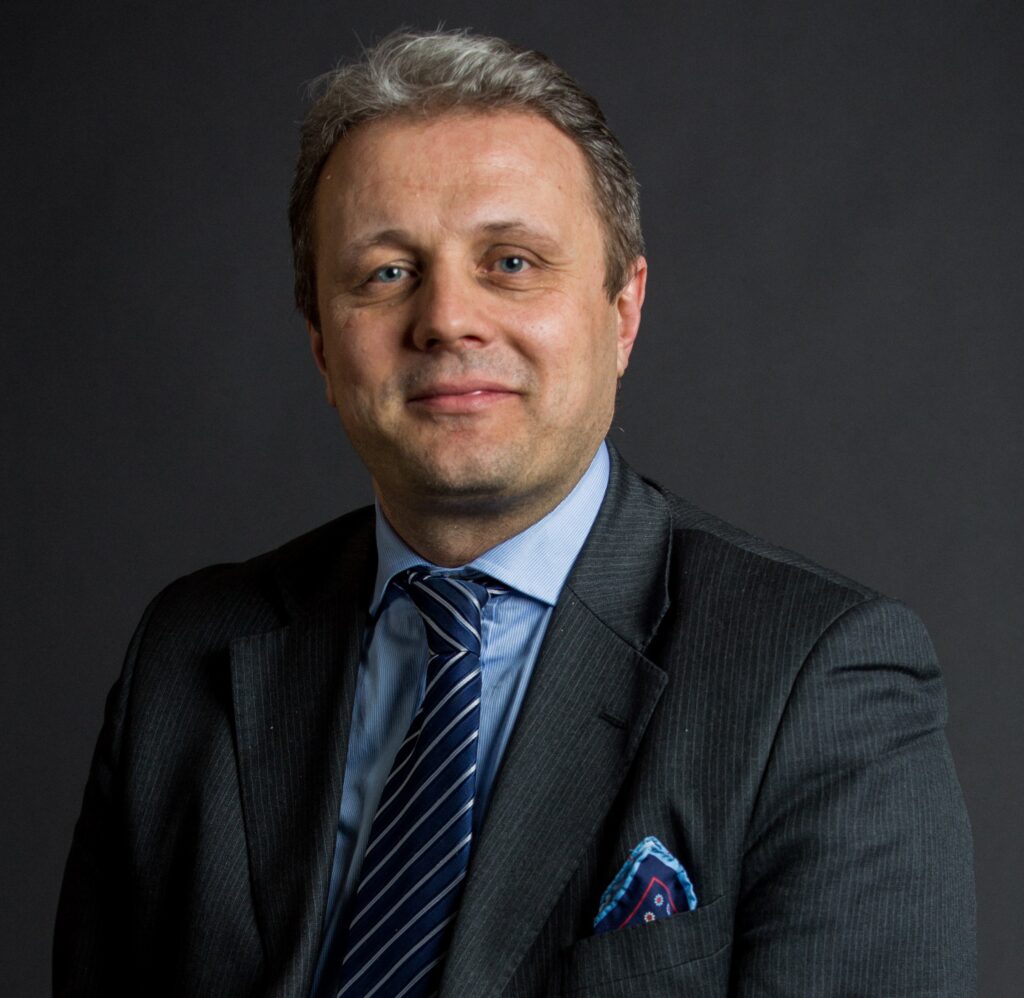 Currently he is tenure-track Assistant Professor at the Department of Electrical Engineering and Information Technology of Polytechnic University of Bari (Italy) and Research Affiliate at Scuola Superiore Sant’Anna of Pisa. He is member of teaching council of the PhD programme in Electrical and Information Engineering of Polytechnic University of Bari Currently and national PhD programme in Robotics and Intelligent Machines.

In July 2005 he received the “Student Travel Award” at the IEEE 9th International Conference on Rehabilitation Robotics in Chicago, USA. In December 2005 he was Visiting Researcher at the Department of Neurophysiology at the Katholieke Universiteit Leuven (Belgium).
From January 2011 to March 2020, he was Head of the joint “Rehabilitation Bioengineering Laboratory” between Scuola Superiore Sant’Anna and “Auxilium Vitae” Rehabilitation Centre in Volterra (Italy). He has served as member of the Academic Senate of Scuola Superiore Sant’Anna from May 2019 to March 2020.

He is member of the IEEE Robotics and Automation Society (IEEE RAS), IEEE Engineering in Medicine and Biology Society (EMBS), IEEE Brain Community, Italian Society of Neurological Rehabilitation (SIRN), Bioengineering National Group (GNB) and National Institute for Robotics and Intelligent Machines (I-RIM). He is member of research group in Neurobioethics coordinated by the Ateneo Pontificio Regina Apostolorum in Rome, Italy.

Since 2012 he has been serving as co-chair in the IEEE/RAS Technical Committee on “Rehabilitation and Assistive Robotics”.
He was program co-chair of the International Conference on NeuroRehabilitation 2018 which was held in Pisa from October 16th to October 20th, 2018.

In December 2018 he received the “Innovation Business Award” promoted by the Young Innovators National Association under the category “Robotics” as scientific coordinator of the RISE research project, funded by INAIL, aimed to develop an innovative robotic wheelchair for verticalisation and mobility of persons affected by severe lower limbs impairments.

He is co-inventor of two European patents in the field of rehabilitation robotics. He is founding member of several academic startup companies in the field of robotics, artificial intelligence, and biomedical technologies. 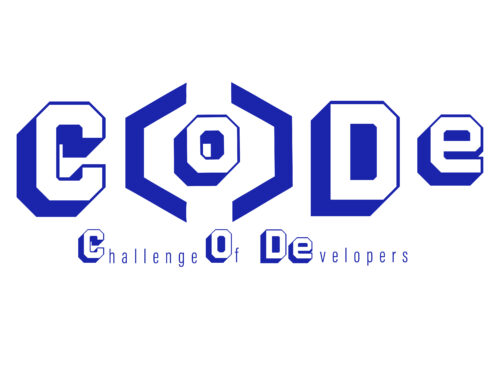