Paola Velardi is a Full Professor of computer science at Sapienza University in Rome, Italy. She is
an Italian scientist born in Rome, on April 26, 1955. Her research encompasses natural language
processing, machine learning, business intelligence and semantic web, web information extraction
in particular. She published over 150 papers in top venues with more than 50 co-authors
worldwide. has more than 6500 citations and an h-index of 38. Her publications can be retrieved
from: https://scholar.google.it/citations?user=yf0g6zkAAAAJ&hl=it. She participated as partner,
responsible or consultant in many international EC projects and national projects.
Velardi is one of the hundred female scientists included in the database “100esperte.it”
(translated from Italian with “100 female experts”). This online, open database champions the
recognition of top-rated female scientists in the Science, Technology, Engineering and
Mathematics (STEM) area. In 2019 she has been included in the list of the 50 most influential
Italian women in science and technology by Inspiring Fifty, a non-profit that aims to increase
diversity in STEM by making female role models in tech more visible.
Velardi aims at debunking the myth of computer science as a man-oriented and “inflexible”
discipline. She is the founder of the project “NERD? Non e’ roba per donne?” (translated from
Italian: “NERD? Is it not stuff for women?”). This project was launched by Velardi in 2012 in the
Department of Computer Science at the Sapienza University. Since 2013 the project was carried
out in partnership with IBM Italy which later created a spin-off of the project. The goal of the

by, for instance, developing apps for smartphones. She co-organized several other events related
with gender gap in ICT, such as Womencourage 2019, and the 2021 edition of the Festival di
Informatici Senza Frontiere, an edition with female speakers only.
Velardi is also involved in scientific dissemination. In 2020 and 2021 she has frequently cooperated
with RaiCultura, the cultural division of RAI, the national broadcasting company. 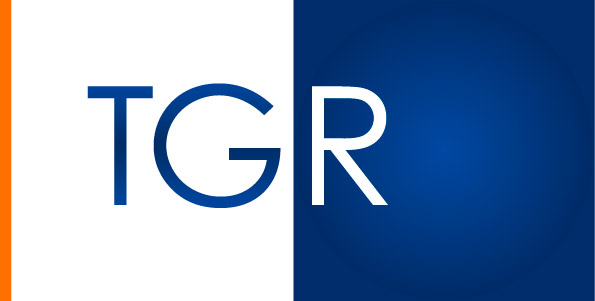