Born in 1944 in Como, Italy, Vitali traveled to London in the 1960s to study photography at the London College of Printing. Working as a photojournalist during the 1970s and as a cinematographer in the 1980s, he didn’t begin making his own work until the mid-1990s. Massimo Vitali series of Italian beach panoramas began in 1994, in the light of drastic political changes in Italy.

His photographs, shot from an elevated point of view, show people interacting with their environments and one another, lending a sense of voyeurism to the work.
Massimo Vitali currently lives and works in Lucca, Italy. His photographs are held in the collections of the Solomon R. Guggenheim Museum in New York, the Centro de Arte Reina Sofia in Madrid, the Stedelijk Museum in Amsterdam, and the Centre Georges Pompidou in Paris, among other institutions. 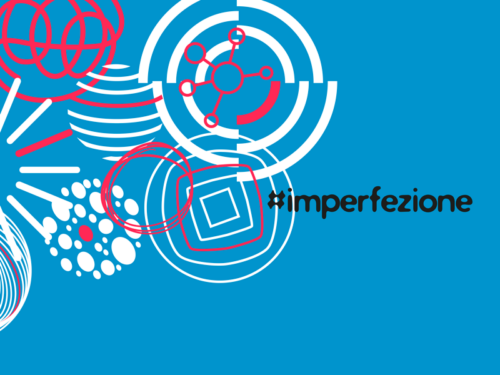 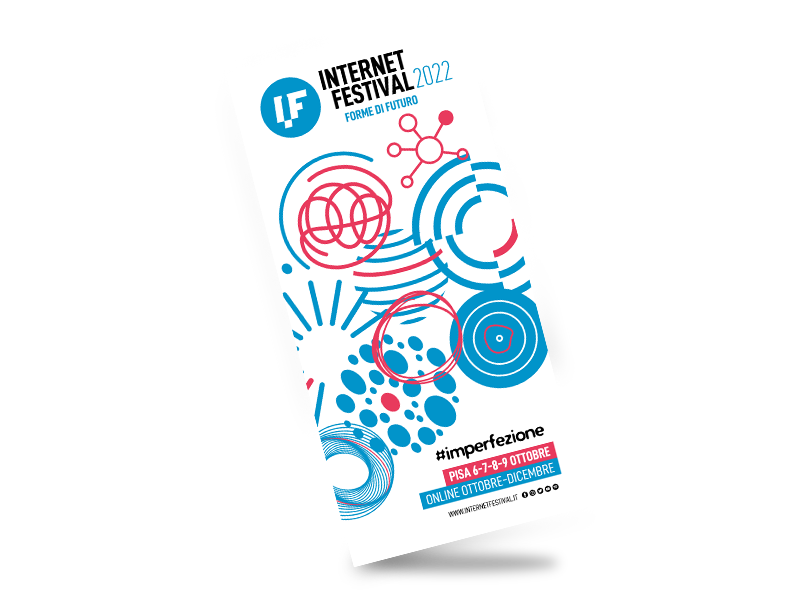