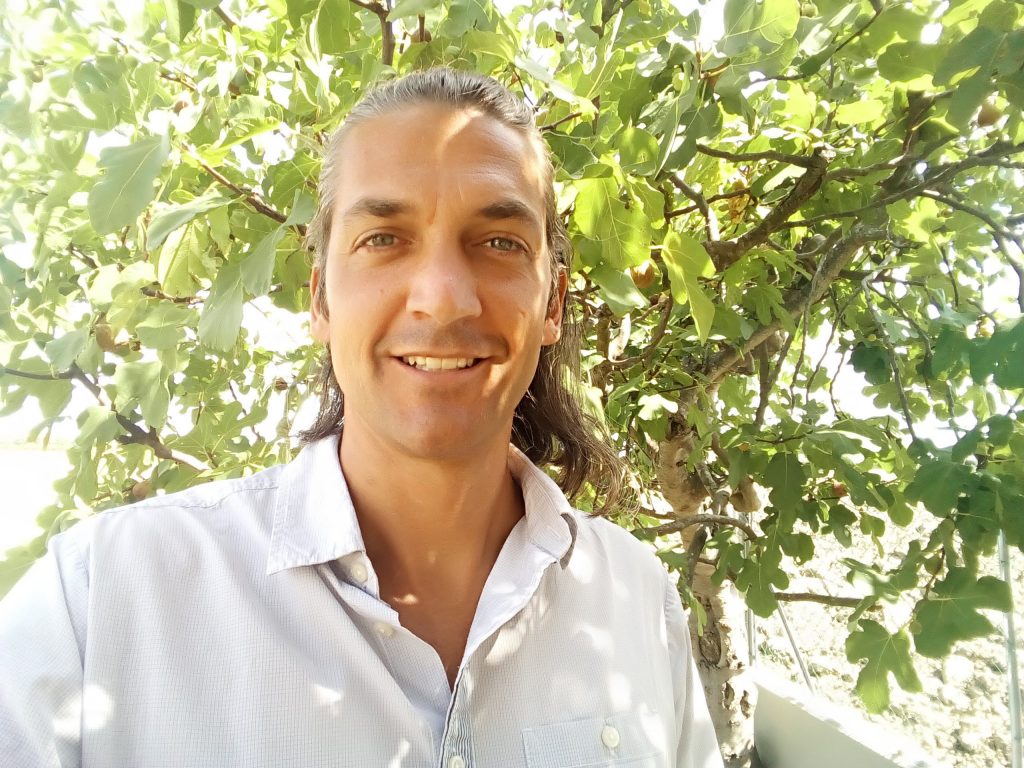 DARIO SCALINI
For 20 years he has been dealing with E-Learning, first at an academic level and later as a project manager for the activation of Company Academies in various Business Agencies.
Since 2002 he has been working in the world of Schools and since 2010 he has used the Game in the daily teaching embracing the ancient motto “ludendo docere” applying the principles of Gamification.
Today he is a computer science laboratory teacher and has invented a 360 ° holographic projector and Centathlon, a fun championship that includes one hundred games of different specialties. These challenges are distributed in a way that they touch the greatest number of skills possessed by each person, allowing a real equality between men and women, regardless their age. The result is a lively phenomenon of social cohesion, mutual respect and interest among all the participants. 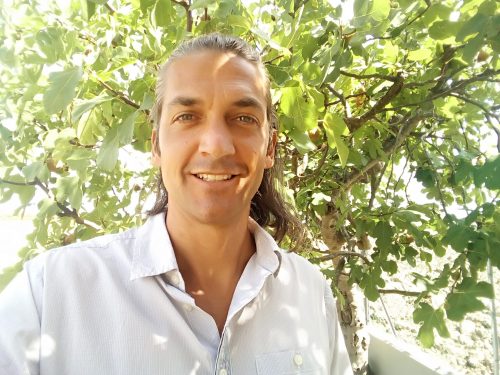