Barbara Carnevali is associate professor at the École des Hautes Études en Sciences Sociales in Paris. She studied philosophy at the Scuola Normale Superiore di Pisa, and has been a fellow of the Fulbright Foundation at the University of Chicago (2003-2004), of the Institute for Advanced Studies in Paris (2011-2012) and of the Italian Academy (fall 2013).
She works on issues at the intersection between social philosophy and aesthetics. Her publications include the books Romantisme et reconnaissance. Figures de la conscience chez Rousseau (Droz: Geneva, 2012) and Le apparenze sociali (Social Appearances, Bologna: Il Mulino 2012, new English version Columbia University Press 2020). She has contributed to various international journals such as Annales, Critique, Diogenes, WestEnd. Neue Zeitschrift für Sozialforschung, and she is member of the editorial board of the European Journal of Philosophy and of the scientific board of the Italian Festival of Philosophy. 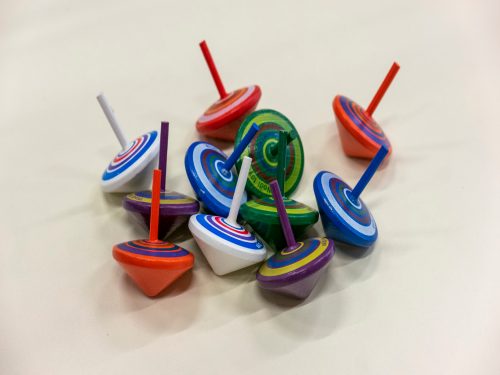