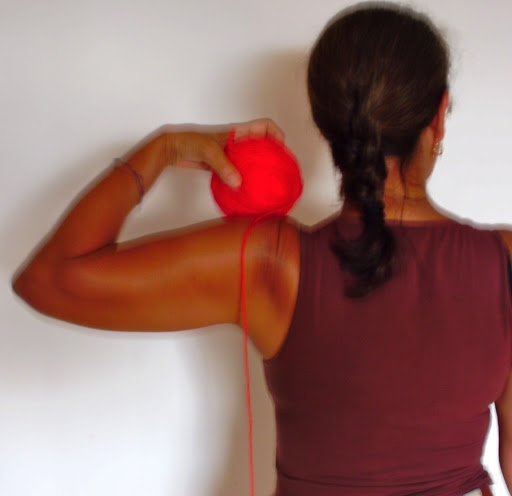 Linda Pagli received the “laurea” degree in Information Science at the University of Pisa, Italy in 1973. She is full professor of Computer Science from 1987; from 1990 is appointed at the Department of Informatics of the University of Pisa. She was chairman of the program studies in the period 1991-1994. She spent several periods as visiting scientist at the Carleton University and Ottawa University in Canada. She was fellow at the Italian Academy of the Columbia University in New York, USA in 2005-2006 and visiting professor at University of Botswana in 2004. Her research activity, started in the field of the algorithms and data structures, has been later devoted to the basis of computation in different models, such as the parallel, distributed models, and models with mobile agents and robots. She has been in the Program Committee of several international Conferences, is author of many scientific papers and co-author of 5 books. On behalf of the Unesco and of the Italian Ministery of Foreign Affairs she has pursued an intense educational activity for teachers of computer science in developing countries, by teaching basic theoretical subjects and lab activities. In particular, she gave classes in Jordan (3 times), Siria, Tunisia, Nigeria, Chili, Yemen and Cuba (3 times) As for activities devoted to the communication of computer science, she co-authored four books and several papers devoted to the popularization of Computer Science. In recent years she started to consider the problem of the defection of women student in Computer Science and published some preliminary papers in this subject. 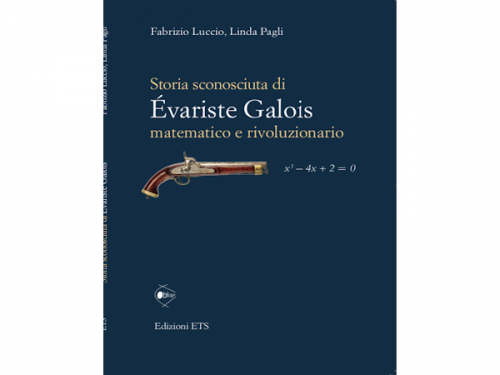