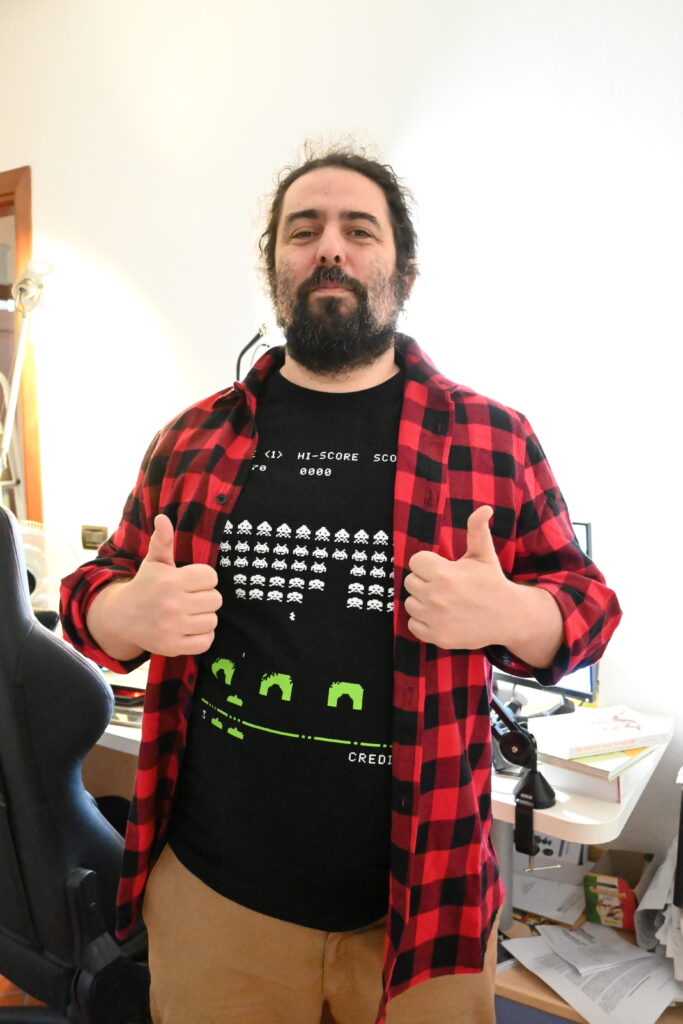 Dario Focardi, 44 years old, playwright, writer, actor and content creator. He has been working in children's theater for 20 years and has his own company, Teatri della Resistenza, with which he creates scenic and educational projects related to Science and in particular to the relationship between human beings and new technologies. He also collaborates with La Città del Teatro, the Museum of Physics, the University of Pisa and for educational projects aimed at children and for the production of shows. Finally, he writes about sports for Avvenire, Rivista 11, Quattrotretre and AllAsianFootball and his first role-playing game for Slowcomix is coming out. He is content creator for online platforms such as Twitch, on which he manages the channel VaraondaTV. 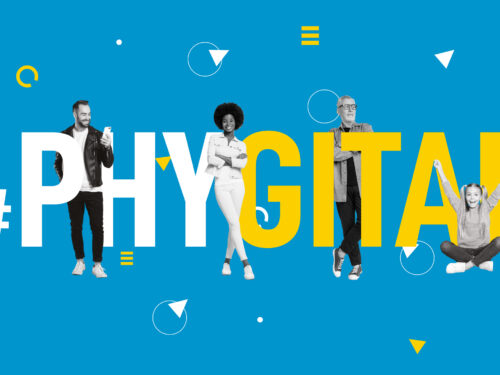