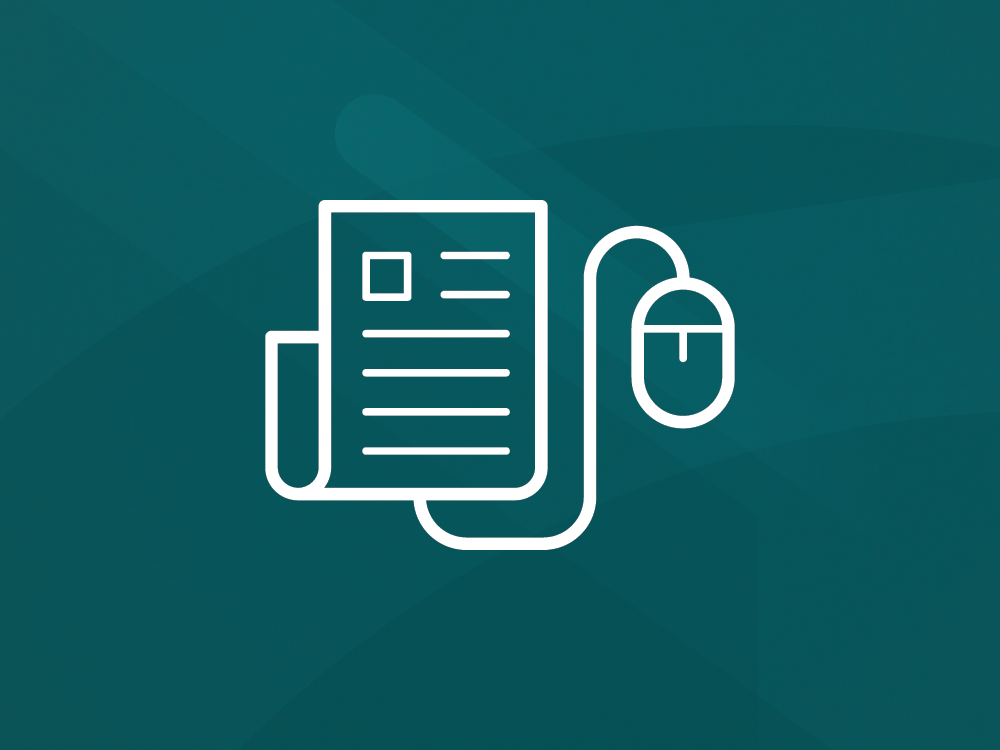 The digital revolution has led to a profound change in books: the type of media we use for reading them, the attention we devote to reading, the way we talk about them. The way of writing them has also changed. Yet they continue to be irreplaceable.

The tenth edition of the IF is present and kicks off again, betting on books – on writers, readers, and everyone who who talks about them in person and online. It is taking off again in the bookshops in Pisa that have signed up to the initiative (Feltrinelli, Ghibellina, Gli Anni in Tasca), but are connected to the network thanks to streaming on the Festival's social networks.

We will talk about how the boundaries of the literary world are changing in the digital age. We will meet the so-called book influencers in the bookshops. We will question ourselves on issues that call upon everyone, because it is not just digital awareness that is at stake, but also the trust in rationality and in the ability to measure up, in a civilised and profound way, in a humanistic vision of culture and society, also in the post-human eventuality.

At IF, there will be space for the disturbing visions of those who predict the end of humanism with the digital revolution due to the dreaded triumph of technology and algorithms over the human capacity for self-determination, and the antidotes to prevent such dystopia. The hidden perils of a network in which dangers are multiplied, thanks to the proliferation of false identities, such as trolls and social bots, will be highlighted. We will talk about the power of images from modernity to hypermodernity - from the Renaissance to Instagram - and about how the web nevertheless lives not only on images but also on voices, such as those of non-musical podcasts.